3 Mind-Blowing Innovations that Could Power the World

According to the magazine, our technology is one of these 3 innovations.

The future is arriving sooner than you think. These three emerging technologies could change the way we live and travel and help us avert a climate disaster by reducing our reliance on fossil fuels.

3. The Ocean as a Renewable Energy Source

Brazilian company TidalWatt has created a new generation of underwater turbines that makes free energy from the movement of the ocean — an impressive 60 times more powerful than a wind turbine. These giant, submerged, and ecologically safe power plants are positioned in previously neglected regions and take advantage of powerful ocean currents — instead of tidal flows that typically move water back and forth in a less forceful way. Natural energy generation doesn’t stop and flows continuously, 24 hours a day. In addition to being utterly harmless to marine life, the massive underwater structures make trawling unfeasible and create ecological sanctuaries, favoring the emergence of artificial reefs. “The world’s oceans are a vast source of renewable energy that is always more predictable than wind and solar energy,” says TidalWatt founder Mauricio Otaviano de Queiroz. “I regard the ocean as an immense gold mine, the wealth of which is much more important for the good of humankind than valuable metal. It’s time we stopped despising this ocean wealth because the technology to exploit it cleanly, responsibly, and efficiently is now here.”

The other technologies mentioned in the article are:

Roads that Charge Electric Cars as They Drive. 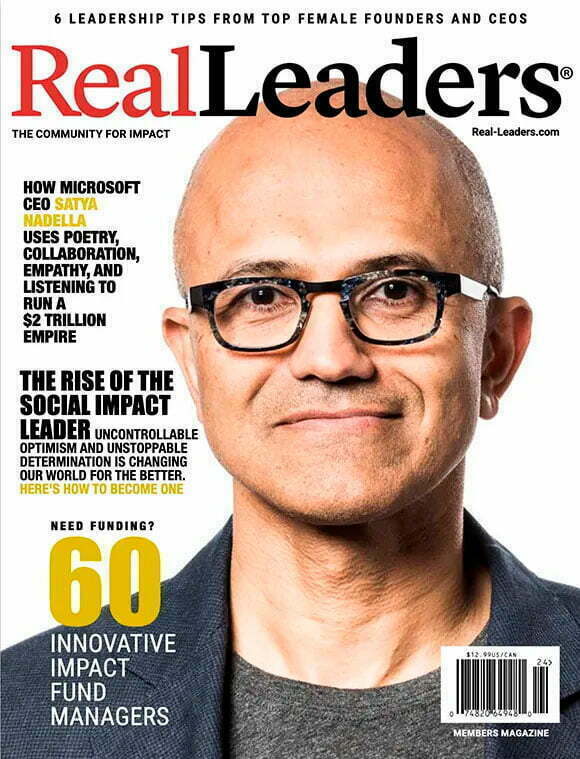 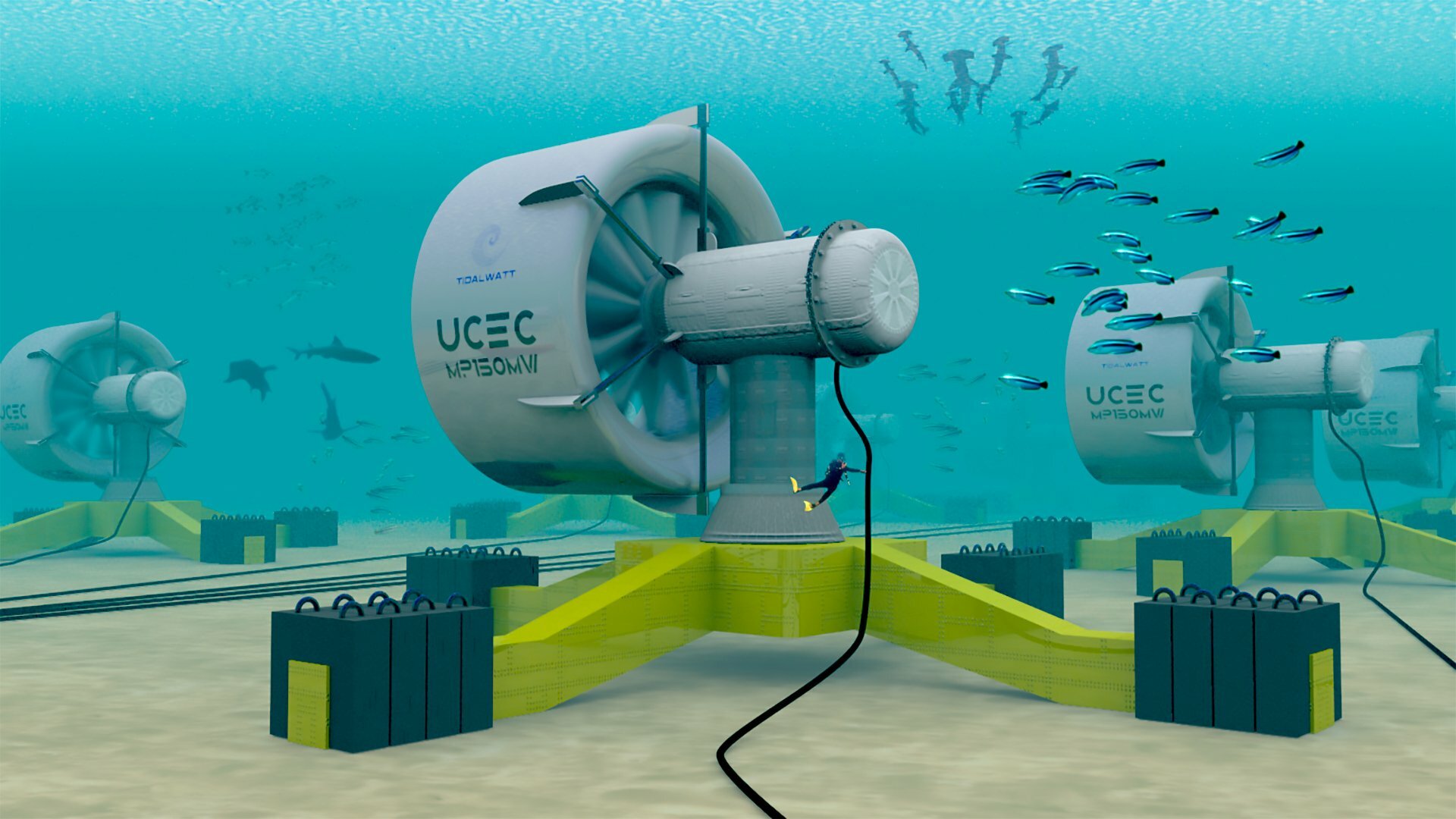 The TV Globo affiliate in the Baixada Santista region presented a series of reports that show everything that happens inside the largest Port in Latin America: the Port of Santos. In one of the reports in the series, TV showed the technologies that are being developed by Startups and that have direct application in port operations. In this cut, TIDALWATT is the hope for all the energy consumed in the port to be 100% renewable. 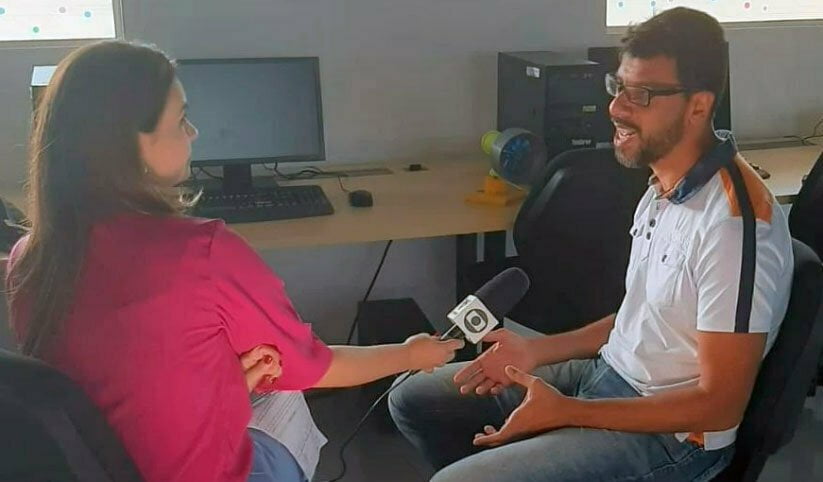 See the full story on Globoplay

Since TIDALWATT installed itself in the Technological Park of the city of Baixada Santista, it has been on the news website.

Company incubated in the Santos Technological Park stands out with energy innovation in London.